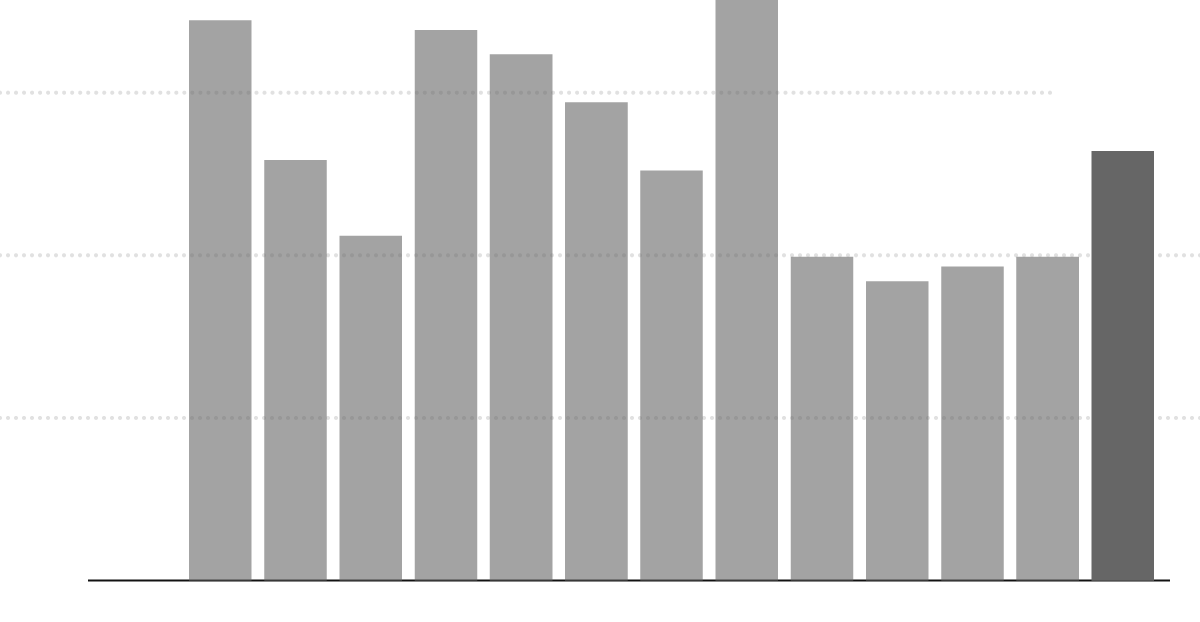 US employers added 528,000 jobs in July, the Labor Department said on Friday, an unexpectedly strong gain that shows the labor market is withstanding the economic impact of higher interest rates, at least so far.

The impressive performance — which brings total employment back to its level of February 2020, just before the pandemic lockdowns — provides new evidence that the United States has not entered a recession.

Bleak readings on consumer sentiment in recent months, along with fears that a recession lay ahead or had even begun, were “completely at odds with the reality of what the underlying data was telling us,” said Justin Wolfers, a University of Michigan economist. “I’ve never seen a disjunction between the data and the general vibe quite as large as I saw.”

But with the Federal Reserve pursuing an aggressive policy of interest rate increases to bring inflation under control, most forecasters expect the labor market’s momentum to slow markedly later in the year, as companies cut payrolls to match lower demand.

“At this stage, things are OK,” said James Knightley, the chief international economist at the bank ING. “Say, December or the early part of next year, that’s where we could see much softer numbers.”

The unemployment rate was 3.5 percent, down from 3.6 percent in June, matching its 50-year low on the eve of the pandemic.

Last week, the government reported that the nation’s gross domestic product, the broadest measure of economic output, had contracted for the second consecutive quarter when adjusted for inflation. The data showed a sharp decline in home building, a slackening of business investment and a sluggish rise in consumer spending.

Those trends are bound to affect the labor market overall, even if not uniformly or immediately.

Amy Glaser, a senior vice president at the global staffing agency Adecco, said her firm was still struggling to fill hourly jobs, especially in retail and logistics. Employers may not have made those positions attractive enough, and, increasingly, may do without them.

“By the time someone applies and a recruiter reaches out, they have about 24 hours to place them in a role or they’ll be gone,” Ms. Glaser said. “The candidates are in the driver’s seat.”